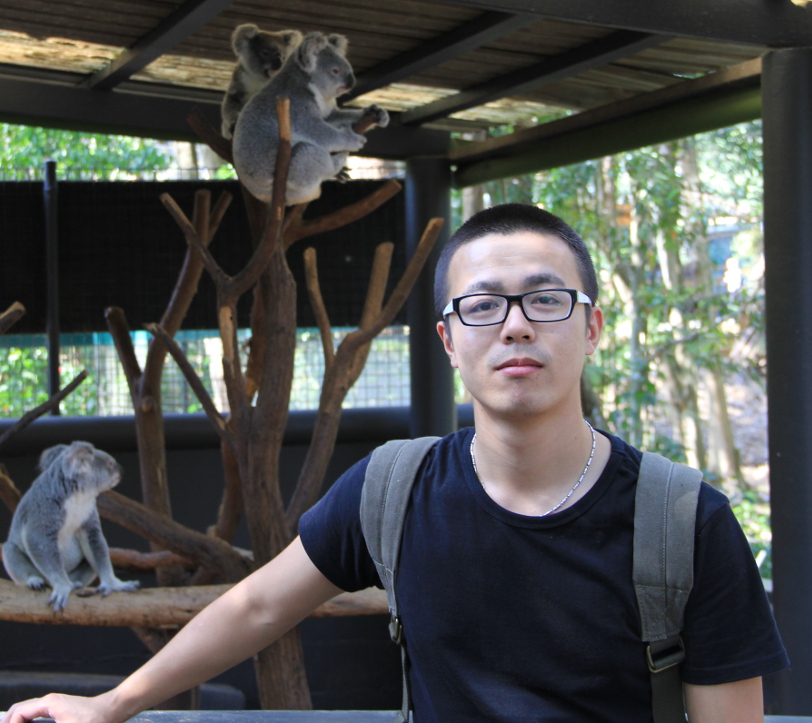 As a biennial event since 1997, ICICS 2015 was held in Singapore this year. The conference consists of many interesting topics in following areas such as multimedia systems, information systems, signal processing, communications, networking and related fields. The main goal of this event is to provide researchers around the world an opportunity to exchange ideas and latest research results in those areas.

In this conference, two keynote speeches were presented by Dr. C-C.Jay Kuo from University of South California and Dr. Kin K.Leung from Imperial Colledge respectively. The talk given by Dr. C-C.Jay Kuo is about how to leverage the characteristics of the human visual system (HVS) to achieve a higher image/video coding gain. Since the image/video coding research field has reached a certain level of maturity, one promising R&D direction is perceptual coding that motivates us to use the HVS.